(Join us for drinks to hear the juicy bits we left out!)

Microlab was created to help a maker who could not afford the tools he needed to start his company. And that is still at the core of what we do now: we provide makers, creators and innovators with the resources they need to develop their companies and themselves. 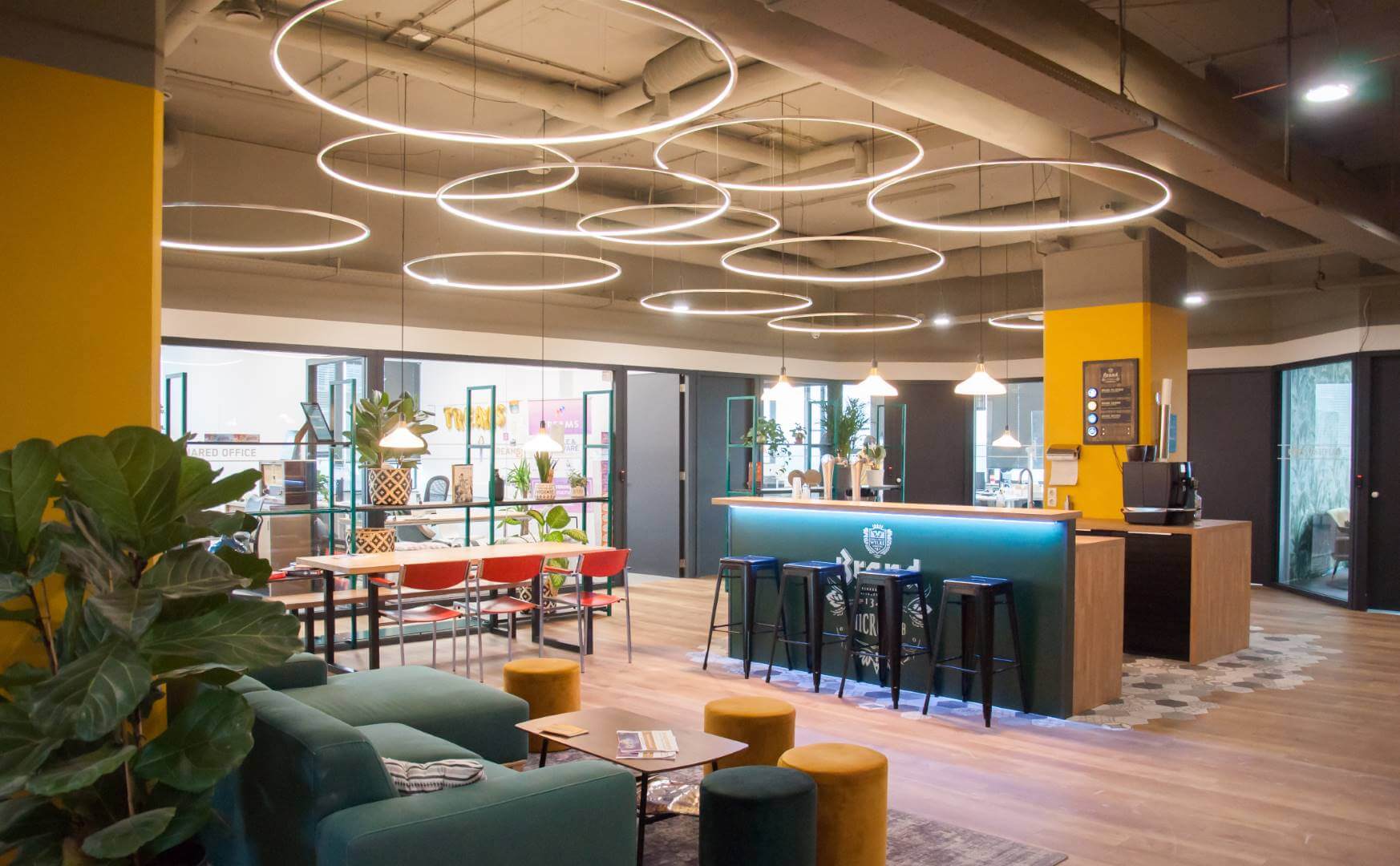 Luuk made furniture on his balcony. As his workload outgrew the balcony, he moved his work to his living room. And when the balcony and living room together weren’t enough, he began using the bedroom. Around that time, his girlfriend suggested he should start looking for an alternative location for the hobby that was becoming a job.

The things Luuk looked for in a space probably sound familiar to every craftsperson: professional machinery, ample space to work on bigger projects and peers to learn from and collaborate with. Also, these things had to be both affordable and flexible, because he had no idea how the gamble to start his own business would pay off.

By asking around and searching online, Luuk found maker spaces in cities around the Netherlands, but there was nothing in Eindhoven that matched his requirements. So, in January 2014, Luuk called his brother Rik to start discussing the questions: does Eindhoven need a public access wood and metal workshop? If so, what should it look and feel like? And, are we the guys to pull this off?

The answer to the first question was simple: hell, yes! Even in a region known mostly for high tech innovation, there are a lot of craftspeople, designers, artists and other creatives who need a place to work. And if they could do that in a place that feels like a clubhouse and functions like a gym (meaning you use the machines that you need when you need them and then leave them for the next person), they would be empowered to work better and more pleasantly.

It took a few months, but by May 2014, Luuk and Rik had worked out a plan for a place called Atelier Eindhoven and soon after launched the first crowdfunding campaign that gave them enough cash to equip a 650 square meter workshop on Strijp with a ton of machines and tools.

With this money in the bank, Luuk and Rik got a few friendly newspapers to talk about their plans and, critically, ask for volunteers. The deal was simple: if you help build Atelier Eindhoven, you get to use Atelier Eindhoven for free. Frans, Johanneke and Chris joined the infant-company and haven’t left since. (Frans even postponed his retirement!) They – alongside dozens of volunteers – built the original Strijp T location in just six weeks. 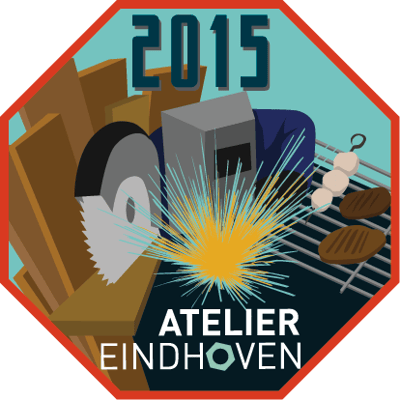 In October 2014, just before the Dutch Design Week, Atelier Eindhoven opened its doors with just five members. However, through lucky coincidence, our tiny little company also hosted the expo for the Dutch Design Awards that year, bringing in nearly 20,000 visitors in the first two weeks of its existence. Not a bad start at all.

From there, things quickly escalated. The eight studios that Atelier Eindhoven offered were filled with members and even the extra four that the brothers built in a single weekend in the beginning of 2015 were soon occupied. But people kept asking for more. Visitors liked the vibe and some were even asking for office space. (You have to understand that Atelier Eindhoven was a dusty and noisy workshop and in no way suited to provide office space. And yet people asked.)

This was also the time when Atelier Eindhoven started offering workshops and trainings. It started as just a fun thing to do in the weekends and evenings to make a little extra cash, but over time we saw that we could have a real impact on people. We were teaching them skills that they would then apply in the workshops in their own time. (And guess what? Watching people evolve from being too scared to step into the wood shop, to making their own home office furniture is truly awesome.)

By the end of 2015, we knew we were onto something. We were making a little money, people were making kickass projects and everyone seemed to be having fun. So we started looking for a place where we could inspire and enable even more people. After a short search, we found a former tv factory know as the SFH-building on Strijp S that seemed big enough to handle Luuk and Rik’s scaled-up ambitions. After signing the contracts in december 2015, by the end of January the next year Atelier Eindhoven had moved to Strijp S. A few months later, in June 2016, we reopened as Microlab with twenty studio’s and eight offices.

For the next two years, the entire Microlab team (now sixteen people) worked at breakneck speed to turn the boring Philips offices into an inspiring co-working space that by april 2018 housed over 120 companies and 500 individuals working on some amazing things. Don’t believe us, come check it out! 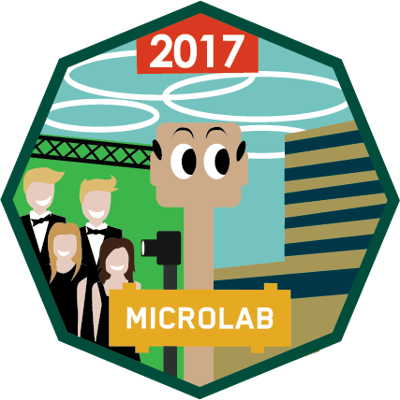